The department of Computer Science is one of the pioneering departments of the College of Computer and Information Sciences at King Saud University. Actually, the department was founded in 1984, the same year CCIS was established. The CSC department contributes, through the implementation of the vision and mission statements of its academic programs, to the advancement of the education system, scientific research and community services.
The programs offered by the department of Computer Science were designed in compliance with the recommendations of international bodies such as ACM and IEEE. Moreover, the Bachelor of Science in Computer Science program is accredited by the National Commission for Academic Accreditation and Assessment (NCAAA) and the Accreditation Council for Engineering and Technology (ABET).
The Department of Computer Science promotes the achievement of the revolutionary vision of the Kingdom of Saudi Arabia and supports the national strategic goals by preparing distinguished graduates ready to actively participate in the development of the Saudi nation.
Computer Science is one of the most important scientific studies of the twenty-first century. Specifically, its conventional disciplines such as Operating Systems, Networks, Databases, Software Engineering, Compilers, etc… along with its modern specializations, such as Artificial Intelligence, Internet of Things, Cybersecurity, Cloud Computing etc… represent the foundations of the IT sector that is increasingly important to KSA’s economic landscape. 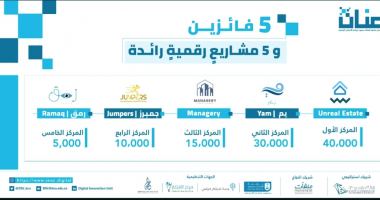 2021/11/11
The victory of three projects representing the College of Computer and Information Sciences in Annan bootcamp: 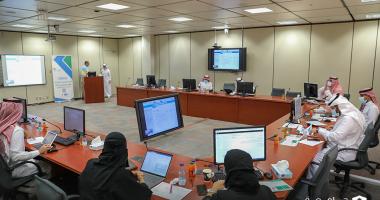 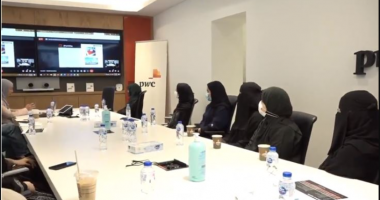